Many regulated career colleges in Canada have been working to build relationships with indigenous communities. Here are just some examples of success stories of Indigenous Canadians attending career colleges:

• Originally from the Canim Lake Indian Band in Northern British Columbia.
• Graduated from the Acting for Film & Television program.
• Starred in the 2016 Oscar Nominated Movie, “The Revenant”.

• Victoria was born in Rankin Inlet, Nunavut and had been taught how to sew traditional garments.
• She was inspired to start a career in fashion, and enrolled in the Fashion Design and Apparel production program.
• She launched her own business, “Victoria’ Arctic Fashion”, and was named the 2015 Business of the Year at the Nunavut Trade Show.

• Sherry is of Cree/Sioux descent and is an Acknowledged Elder of the Pine Ridge Reservation in BC.
• She teaches in the Community Support Worker program and is the 2015 BCCCA Excellence in Teaching Award winner.
• Sherry goes above and beyond to help her students succeed, and ensures that educational programs promote indigenous knowledge and diversity.

• For 8 years, Willis College and Minwaashin Lodge have been running the “Courage to Soar” program.
• The program targets at-risk indigenous women and provides a textbook and tuition scholarship for the Office Administration program.
• Over 130 indigenous women have gone through this program with tremendous success.

• Louis Riel Vocational College is an indigenous focused college, most training is done right in the local communities
• All students, indigenous or not, must take Indigenous Culture and History training.

• Since 2003, Academy Canada has partnered with local Innu communities to provide training programs.
• They have had 71 indigenous graduates in 3 apprenticeship programs since 2003, but they have also partnered with local communities to provide other training programs.
• An important aspect of this partnership, is consulting and listening to Innu leaders on how to modify and enhance training. 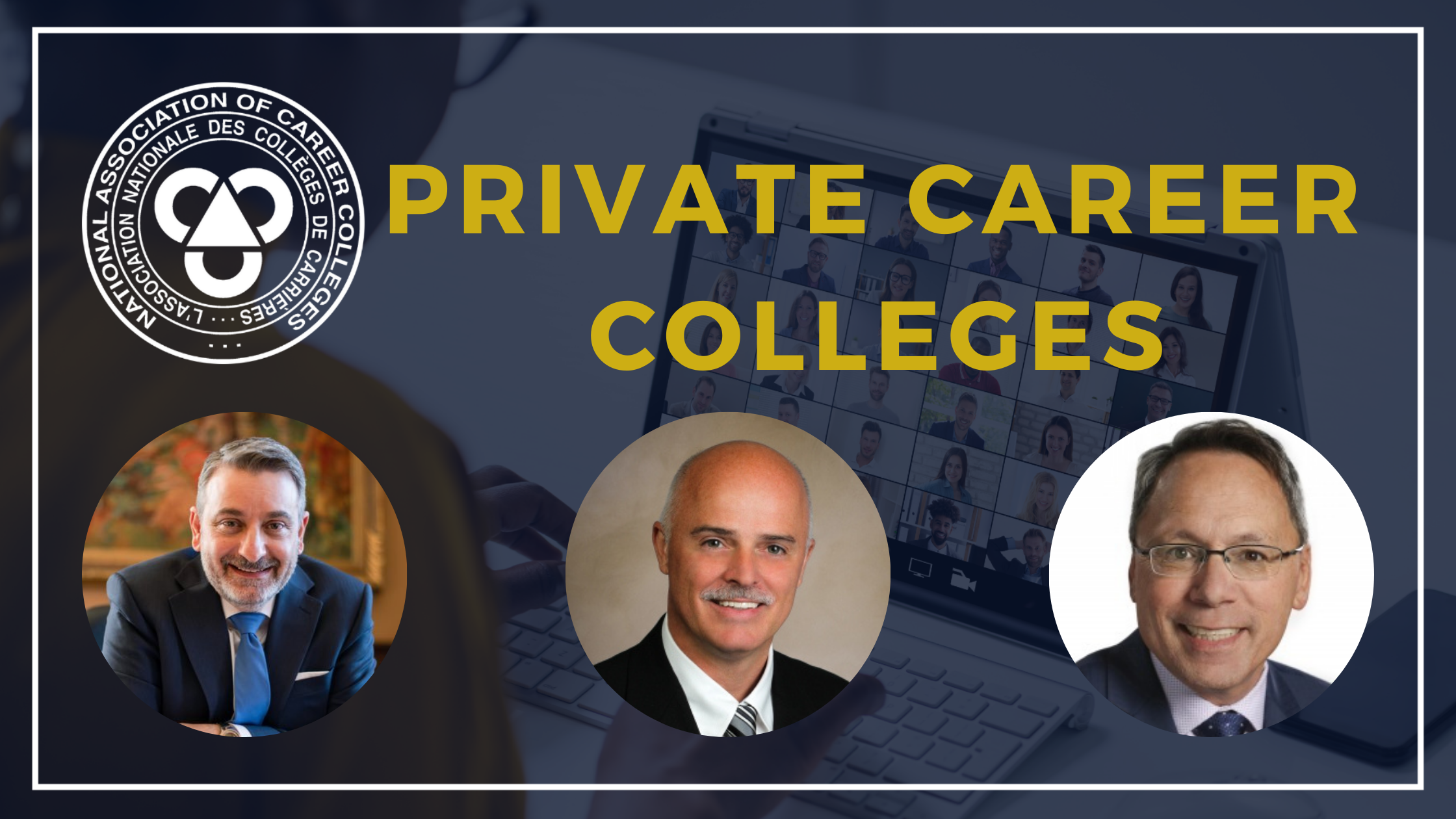