General Rick Hillier, born in Newfoundland and Labrador, enlisted in the Canadian Forces in 1973, and graduated from Memorial University in 1975.

General Hillier was promoted to Chief of the Defence staff in February 2005 and retired in the summer of 2008.

Upon retirement Hillier joined the public speaking arena where he works with clients, speaking on the experiences of the troops that were under his command. 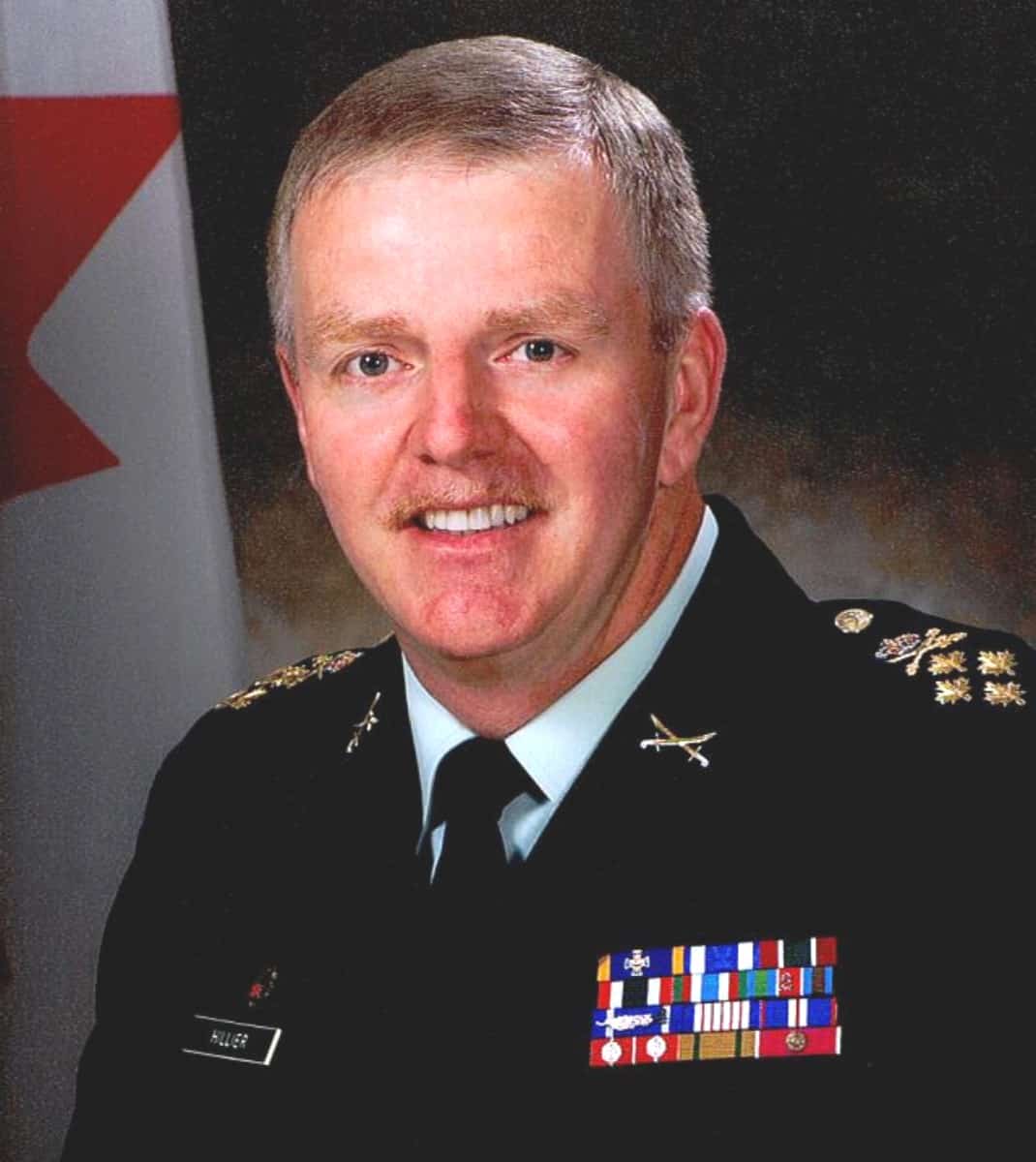 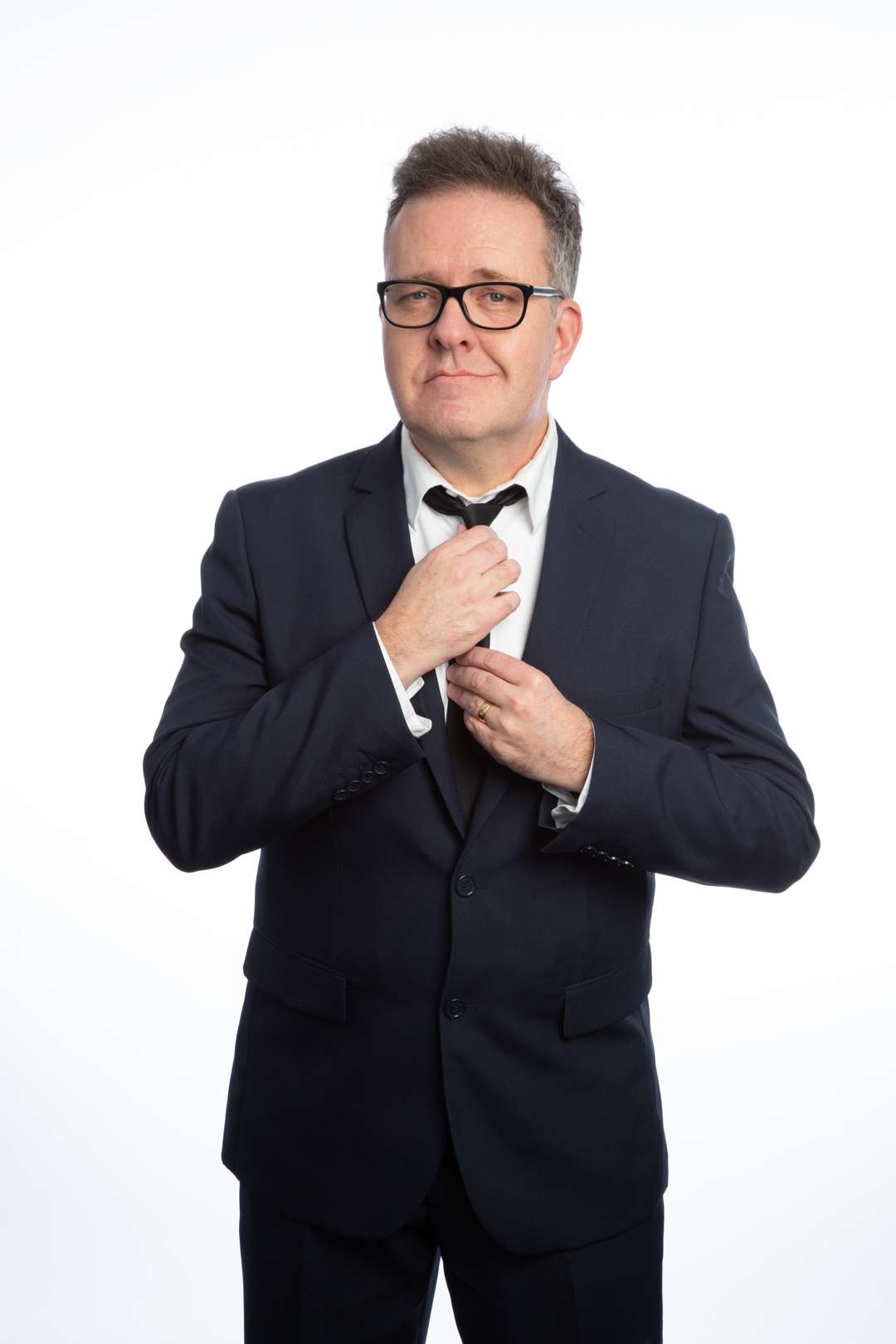 His initial claim to fame came from the popular Vine app around 2013. He quickly raised a global fanbase and has continued to carve out a significant following on various platforms including YouTube, Facebook and CTV News.

With over 600 million views of his creative family-friendly videos on all platforms, public speaking all over North America, commentary segments on Global National, he has an established history as a presenter and performer.

He has been a senior executive for large companies in both the hospital and health insurance industries, and from 2007 to 2013, he served three terms in the United States House of Representatives. 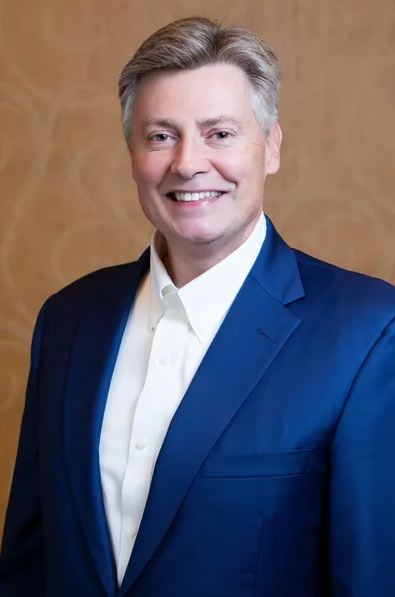 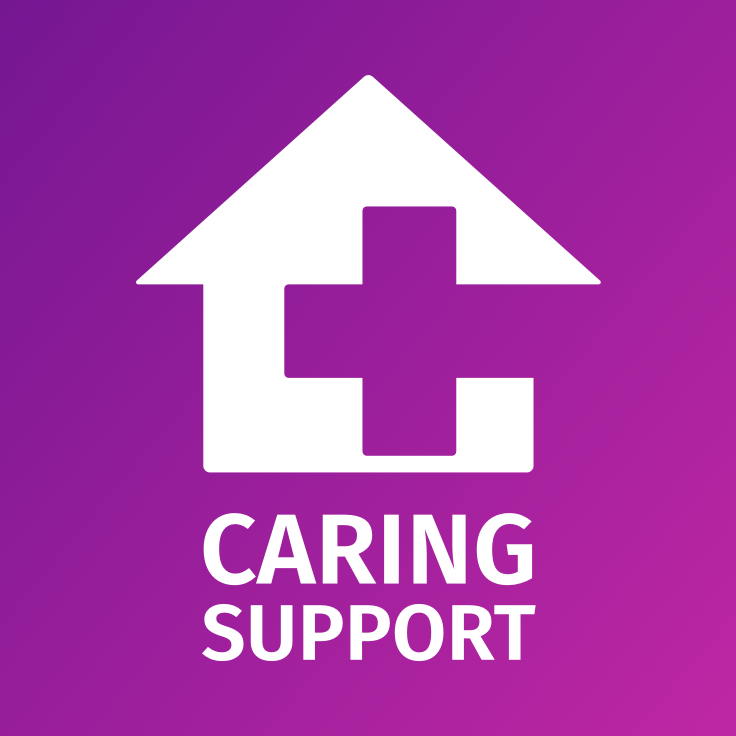